True crime movies, television shows and now podcasts have become quite the obsession for those looking to dive into mysteries never solved. While many times these stories come to a close, and justice is served, often they remain cases left open. Ten, 20 or even 100 years later, researchers and couch crime solvers are still searching for answers.

“Unsolved Mysteries,” Netflix’s reboot of the series that premiered in the late ’80s and was on-air for over two decades, debuted on the streaming service in late June and is holding steady as its #1 series this week. The true-crime docuseries takes viewers through various mysteries ranging from disappearances to murders to paranormal activity that have gone unsolved.

For those who can’t get enough of the “Unsolved Mysteries,” here are nine more real-life mysteries that remain open to this day. 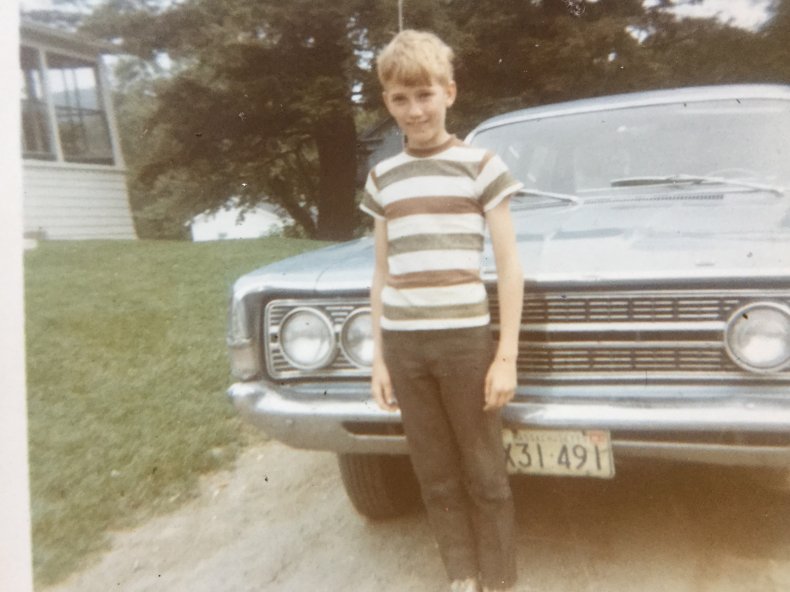 While our minds might go to places like Nevada and New Mexico when we think of UFO sightings, one of the more famous instances occurred in 1969 in Massachusetts.

The incident is documented on Netflix’s reboot of the classic ‘true crime’ series, “Unsolved Mysteries,” that premiered last month. As the story goes, an unidentified flying object was spotted by various people on September 1, 1969 in Great Barrington, Sheffield, Stockbridge and Egremont. Multiple residents, and witnesses, were interviewed for the episode including Thomas (Thom) Reed, and others, who say they were taken by a UFO and later returned. What makes this story unique, is that multiple witnesses corroborate the same account of what happened. 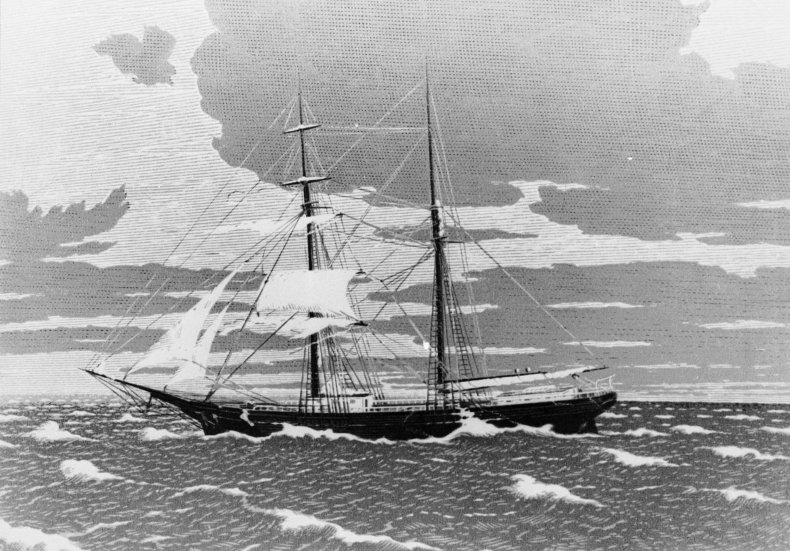 What happened to the Mary Celeste ship was featured in a 1994 episode of the original “Unsolved Mysteries” series and is a mystery that dates back to 1872 that we still scratch our heads about today. On November 7, 1872, the Mary Celeste set sail from New York City to Genoa, Italy — though it never made it there. Instead, on December 5, another ship spotted it adrift in the middle of the Atlantic Ocean. There was more or less nothing alarming found onboard, though the one life raft was missing along with the 10 people who should have been on board. There were seven crewmen along with the captain, his wife, and their 2-year-old daughter. The ship’s log was still intact and it was discovered that the last recording was from November 25. The lifeboat was never recovered and no one from the ship was heard from again. 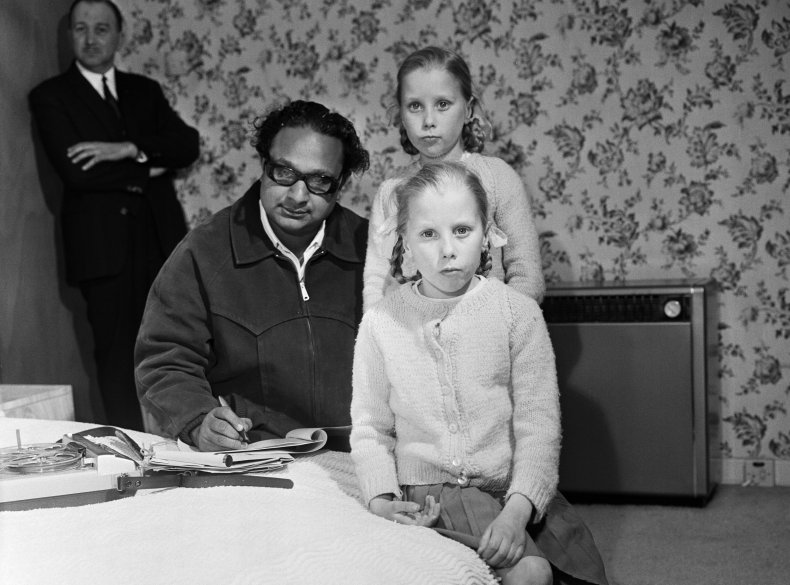 Is reincarnation real? The tale of the Pollock twins might have you question it. In 1957, two sisters, Jacqueline, 6, and Joanna, 11, died in a car accident in England. A year later, their mother gave birth to twin girls whom she named Gillian and Jennifer. There are varying reports of when the similarities between the newborns and their deceased sisters took form. It is said that Jennifer had white lines across her forehead where Jacqueline also had a scar. When they were old enough to talk, they started identifying their older sister’s toys, and pointing out landmarks like the school their older sisters attended. Even an account of pointing to a car and panicking thinking the car was coming to get them. 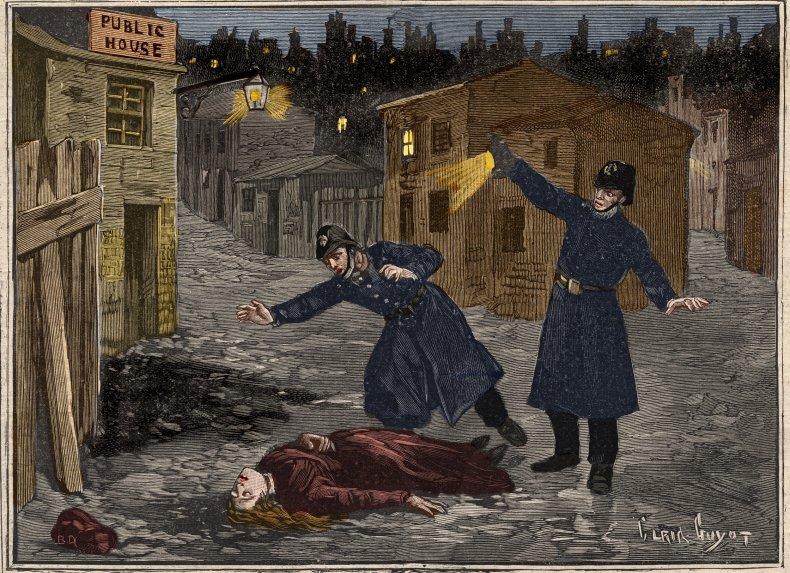 We all know the name Jack the Ripper, but his story leaves many question marks even over 130 years later. In 1888, Jack the Ripper, as he was known, killed at least five women—mutilating their bodies in ways that led authorities to believe he had knowledge of human anatomy. All of the bodies were found within about a mile span and happened over the course of just over a month. Despite the discovery of the bodies, Jack the Ripper was never caught, making him one of the most infamous serial killers in history.

This inexplicably ill-fated bridge doesn’t quite affect humans, but seems to have a fatal effect on canines. Overtoun Bridge is located in Dumbarton, Scotland and has been dubbed the “Bridge of Death” after at least 50 dogs since the 1960s have leaped off the side to their deaths. According to Slate, hundreds more have jumped but survived the 50-foot fall—some even returning to the bridge to leap again. In the mid ’90s, the “curse” is said to have affected one father who threw his two-month-old baby off the bridge saying he was possessed by the devil. There are many theories as to what is going on on this overpass, one of the strongest being that there is a scent dogs are picking up that is overpowering their other senses and pushing them over the edge. The jury is still out. 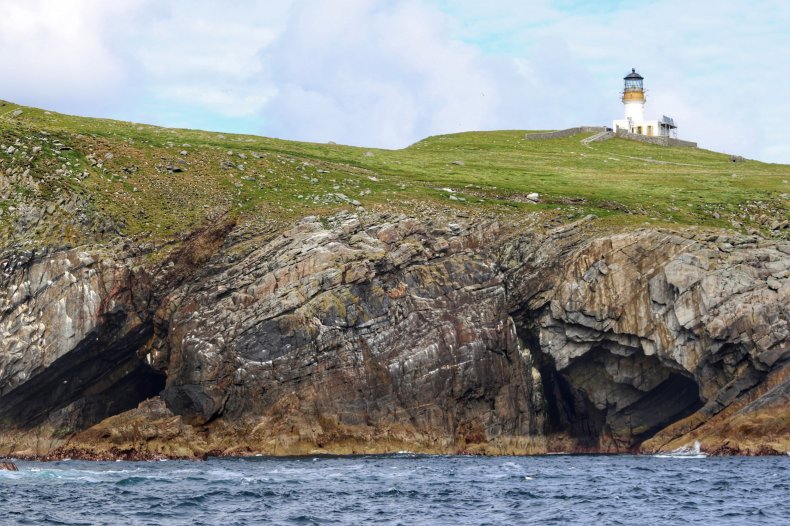 In 1900, just after Christmas, three lighthouse keepers on an otherwise inhabited Scottish island, Eilean Mòr, disappeared. When a ship arrived to check in to the lighthouse, bringing along a replacement lighthouse keeper on December 26, there was no answer. After a search of the island there were no signs of the three men. Even prior to the disappearance, the island had a bit of a cursed reputation. A few clues spurred theories, but none that have stood the test of time. Some reports say the station was left in relative dismay leaving searchers to believe they might have left in a hurry—whatever the case, no bodies were ever recovered. 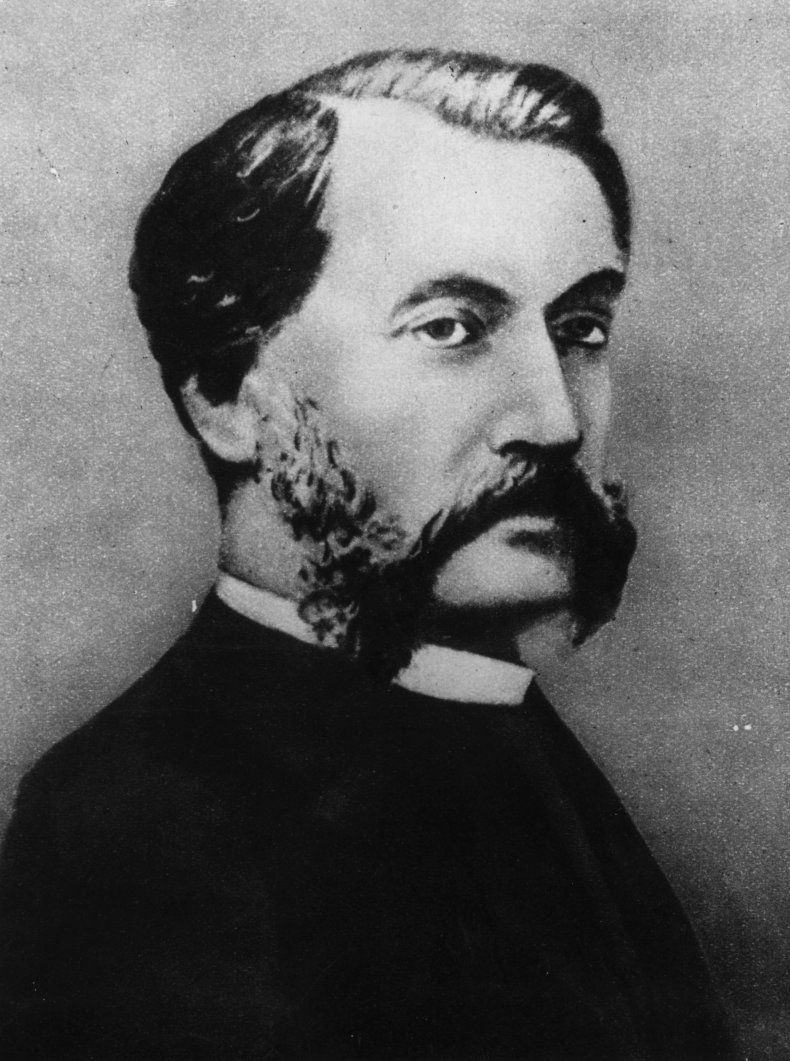 You might not know his name, but you certainly know the product of his work. French inventor, Louis Le Prince, is credited with creating the oldest example of a motion picture—the first to figure out how to make pictures move on screen in the way we all take for granted now. As the inventor was preparing to showcase his findings in New York, in September of 1890, he boarded a train in Dijon, France, where he had been spending time with his brother, to Paris. He never got off and no one heard from him again. Police searched for him along the route of where the train had traveled, and no evidence was recovered. His story is one of many featured in the “Supernatural with Ashley Flowers” podcast. 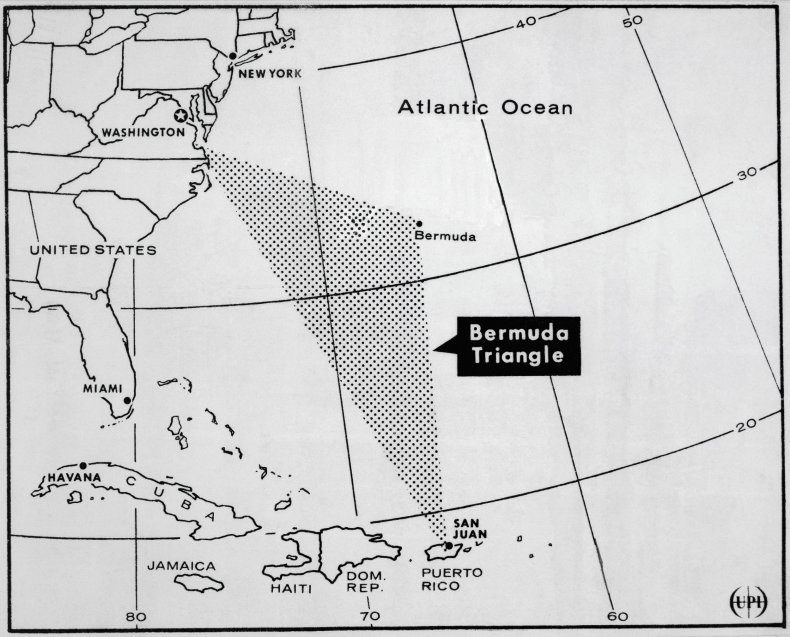 There is almost no location as synonymous with unsolved mysteries in the world than the Bermuda Triangle. On December 5, 1945, Flight 19—which included five TBM Avenger torpedo bombers —fell victim to the Caribbean triangle of doom and disappeared. Unfortunately, these are not the only planes in history to have disappeared without a trace, of course. One of the most famous being Amelia Earhart, who was the first female pilot to embark in flight solo over the Atlantic but never made it. Seven years after Earhart’s fateful journey, Flight 19 took off on what was supposed to be a routine naval flight exercise over the Atlantic Ocean. Trouble started when the lead pilot, Lieutenant Charles C. Taylor became disoriented, saying his compass was malfunctioning. All five planes vanished, including a rescue plane sent to find them after they fell off the grid. They were never recovered despite the Navy’s efforts. 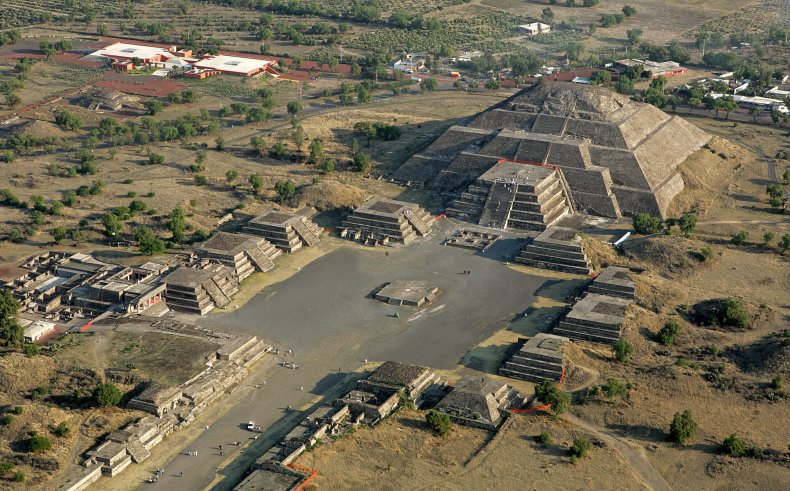 Teotihuacán, an ancient city said to have been constructed and settled as early as 800 B.C.,is located about 30 miles northeast of modern-day Mexico City. The incredibly vast city, filled containing multi-story residences and two large pyramids, became one of the most powerful and influential cities in the religion by the year 400. When the Aztecs discovered the city in the 1400s, they gave it the name “Teotihuacán” which means “City of Gods.” The city spans about 8 miles, with the main structure being the Pyramid of the Sun. So, where’s the mystery? Well, it is not quite clear who exactly constructed this city as well as what type of civilization populated the area: their religion, language or culture in general.