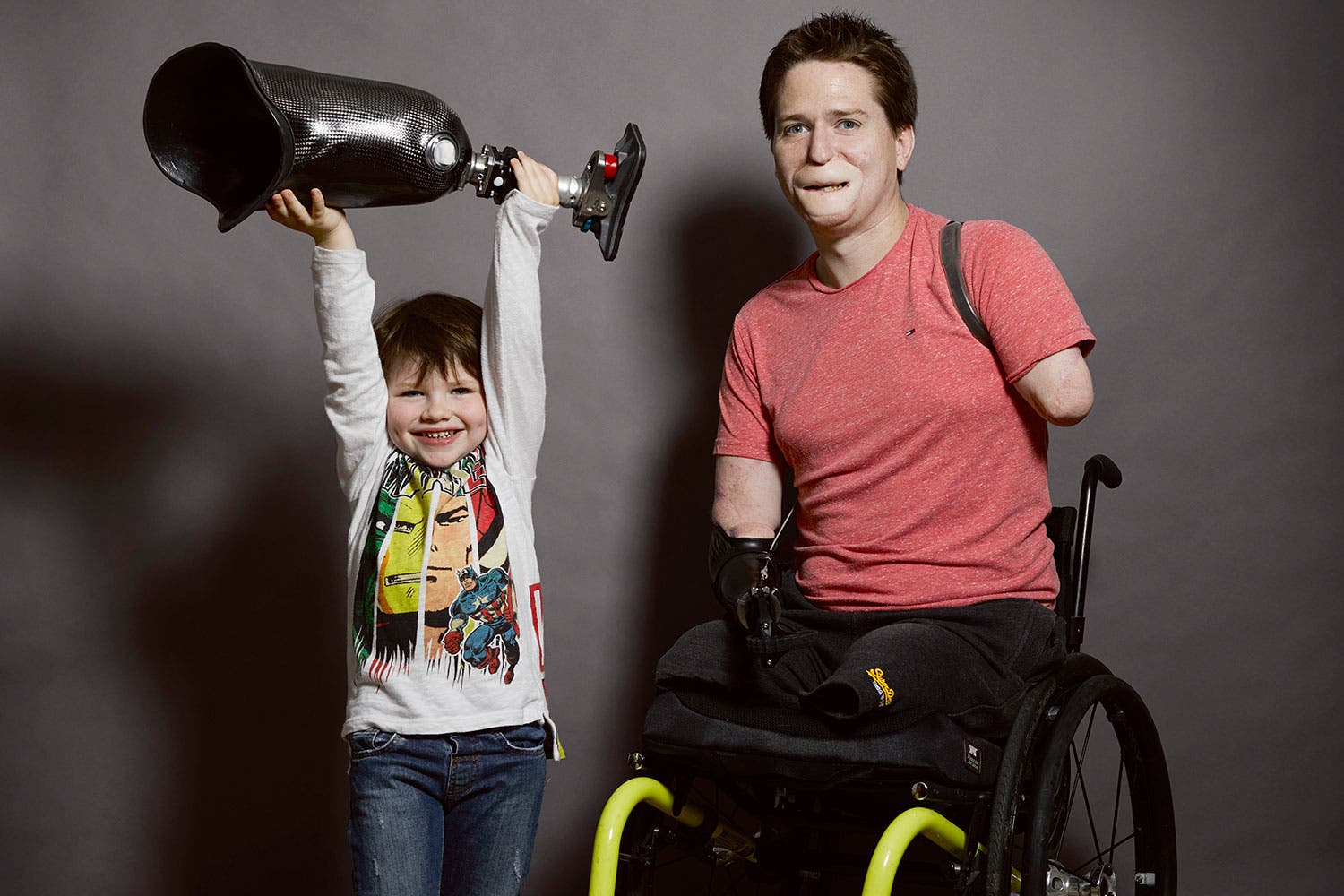 Real Stories presents: The Extraordinary Case of Alex Lewis
What started out as the flu ended with Alex losing all of his limbs.

In November 2013, Alex Lewis, a normal guy in his mid-thirties, had what he thought was just a cold – but soon developed into something far more drastic.
As it turned out, Lewis had a streptococcal infection – toxic shock syndrome – which spiralled to the extent that he lost all four of his limbs and part of his face.
Now the story of his recovery – both physical and mental – is being told in a one-hour Channel 4 documentary.

Filmed over two years by Leonardo Machado, The Extraordinary Case of Alex Lewis follows the story just days after Lewis’ limbs were amputated.
It tells of how had rebuilt himself through physiotherapy, prosthetics, and reconstructive surgery – and how he did so with the love, support, and humour of his family and friends.

Despite having lost so much, Lewis shines in the film, as does his wife Lucy who proves a rock of strength through his recovery.
With such a troubling subject matter – the way that Lewis’ life changes dramatically over such a short space of time is horrific to comprehend – there are difficult moments along the way, especially as young son Sam comes to terms with his father’s change.